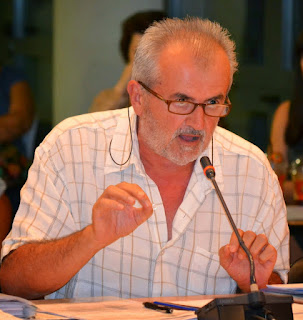 European elections, Environment, Human and Social Rights, Racism and Solidarity
[IN GREEK]
by Kostas Fotinakis
President of the Network NATUREFRIENDS Greece
From 23 to 26 May 2019, the citizens of their countries participating in the European Union vote for the new 705 members and the new five-year mandate of the European Parliament by 2024.

Greece will be represented by 21 MEPs, Germany with 96, France with 74, Italy with 73, Spain with 54, and Poland with 53 and so on. The Greek MEPs will account for 3% of the body. What does this mean; It means that Greek MEPs should develop relations of cooperation with other MEPs in order to support the interests of our country in the European Parliament and the change of direction of the EU
. 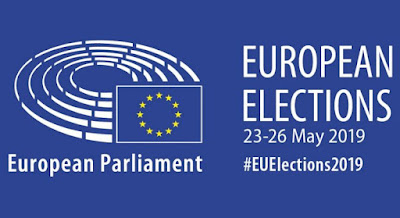 Why we must vote for the European elections?
The European elections are giving an opportunity to send out a strong message that equality, solidarity, democracy, caring for the environment and the future generations, the social, environmental and the economic justice should be in the centre of the way we live. This means that the European Union needs a radical change of direction. What is this direction? It is the same direction Naturefriends, as well as other collectives, have been developing for decades: “The people and planet – not profits of big business – should come first.”
The next five years will be decisive for the future of the European Union as an institution and as citizens of the participating countries. Many will be judged the next five years, for example. The 17 Sustainable Development Goals /AGENDA20, the International and electronic Trade as well as the resolution of differences between investors and state (ISDS/ICS), the suppression of nuclear weapons, the protection of nature and climate, the human – labour and social rights, the quality of food and the consuming models, the solidarity, immigratory – of refugees etc.
For all the above Members of Parliament that will be elected they will have opinion. New legislation and new European directives will result from the European Parliament and from the other institutional bodies of European Union (European Committee/ COMISSION). And now the question is, in what direction will be led the EU afterwards the European elections? Have the total of Parliaments’ Member and the total of political teams who participate in the EU, ­the same vision? The same strategy? Common interests to support? With who criteria we must be supposed to select with our vote the political parties and the Members of Parliament?
There are obviously many answers to these questions, depending on the ideological and political background and voyage of each voter, but citizens who believe or agree with the principle “People and the planet – not the profits of big business – above profits” they should put a barrier with their vote in the radical right and populist parties that have actually come to the European Parliament and their country against measures to tackle climate change, against the welfare state and in favor of forbearance s multinational, against migrants and refugees, etc.
As Manfred Pils, president of Naturefriends International says in his article “Europe needs to fight against root causes of migration and not against refugees.” and continues “In the end, it is important that citizens vote on Election Day to hinder the destroyers of Europe from creating more damage – from which they want to “protect” us then on the national level1”.
Jagoda Munić, director of Friends of the Earth Europe’s, emphasizes that “The upcoming elections are a chance to send a loud message thatequality, solidarity, democracy…. should be at the heart of how we live. This means saying clearly that Europe needs a radical change of direction2“.
“Europe urgently needs new economic policies that create well-being for all, within the limits of the ecosystems that sustain life” it reports between the other in the MANIFESTO of 10 environmental organizations GREEN103.
For the necessity of radical change of direction in E.U. they have been deposited proposals and they are developed initiatives and networks of organizations in various levels. The Greek network Naturefriends Greece participates in the International Organization Naturefriends and the European Network SEATTLE TO BRUSSELS. As member of the above organizations and networks we watch and participate in the effort of change the direction of EU in progressive direction, with respect in the person and in the environment.
ΝΟΤΕ: The  Naturefriends Greece network supports the expedition for the European elections of organism United Against Racism4 titled: “Nationalist & Racist Parties Have Grown Too Much. Make Them Small Again!”.
Kostas Fotinakis
President of the Network NATUREFRIENDS Greece
NOTES: 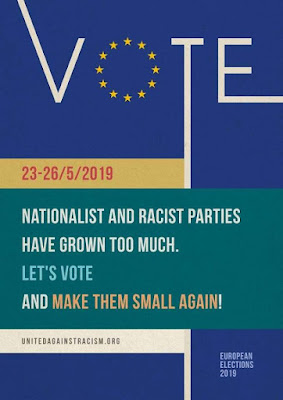 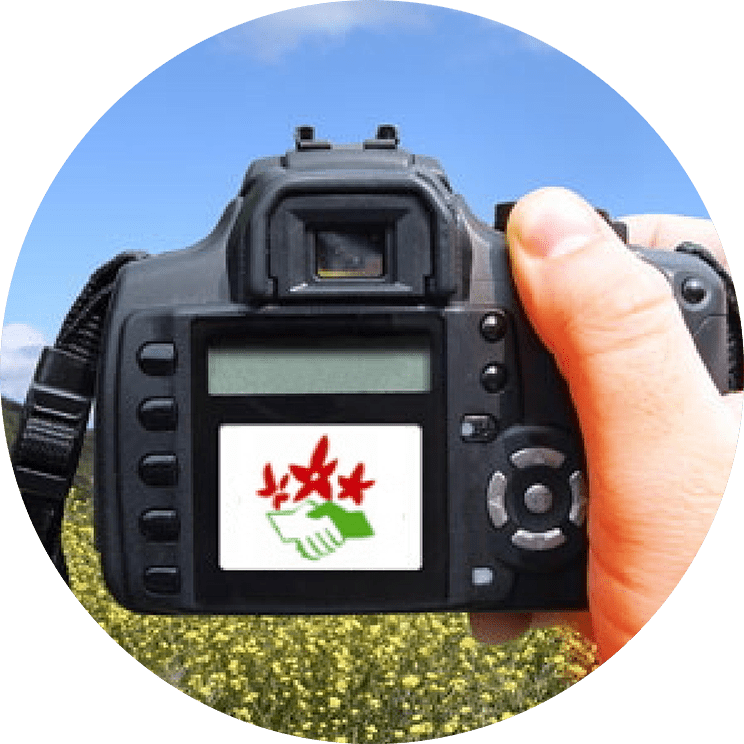 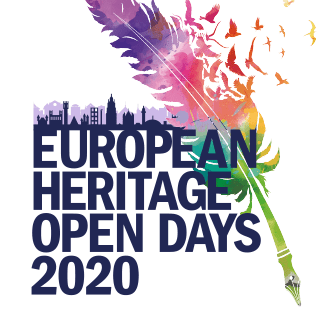